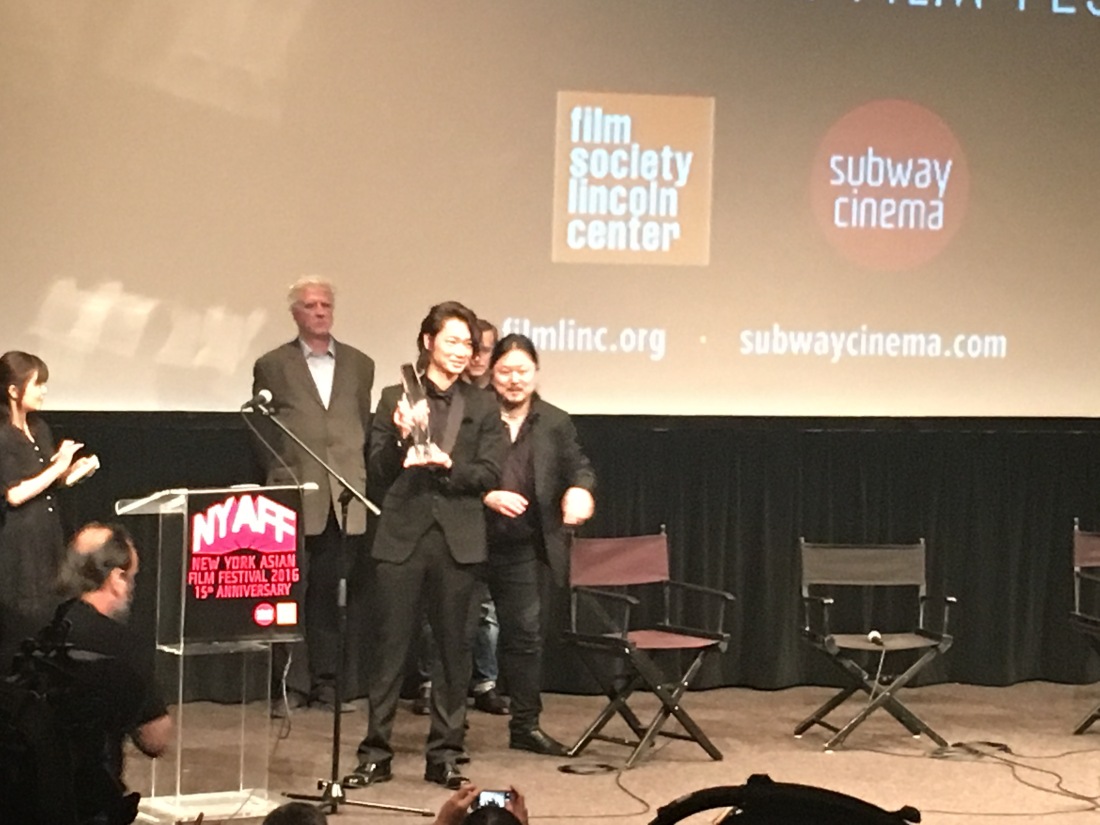 The New York Asian Film Festival has always brought with it a diverse slate of international imports both forward looking and peppered with nods to the past. In this fifteenth anniversary year, the festival scored a real coup with its nabbing of the Japanese true crime and corruption drama TWISTED JUSTICE/にほんでいちばんわるいやつ, which they were able to give its world premiere screening right as the film was being prepped for a domestic theater run.

This created the perfect platform for them to honor lead actor Ayano Go with their Screen International Rising Star award. It is hard to imagine a performance more indicative of being worthy of accolades. …JUSTICE is a gritty yet often amusing tale of corruption gone unchecked with an unparalleled head case for a character (who lends credence to the saying ‘truth is stranger than fiction’) at the center of it all. Ayano delves into the character full on, bringing to life his many nuances as he goes from deferential lackey to hotheaded breaking down doors.

The film is an accomplished work that holds nothing back as it casts a critical look at law enforcement agencies running rampant with immoral activity so director Kazuya Shiraishi’s return to the film’s second festival screening was very welcome. This is his second feature film focusing on true crime (the previous one THE DEVIL’S PATH was co-presented by NYAFF and Japan Cuts in 2014) and is indicative of an accomplished storyteller coming developing a powerful arsenal.

After the award presentation and screening, the pair discussed the making of the film with NYAFF executive director Samuel Jamier. Highlights included details of their discussions with the real life Moroboshi when researching for the film. But Ayano Go’s presence itself was something to behold. He carried himself with poise, gratitude and humility. It was an amazingly stark contrast to the wild-eyed, womanizing hedonist he portrayed onscreen. 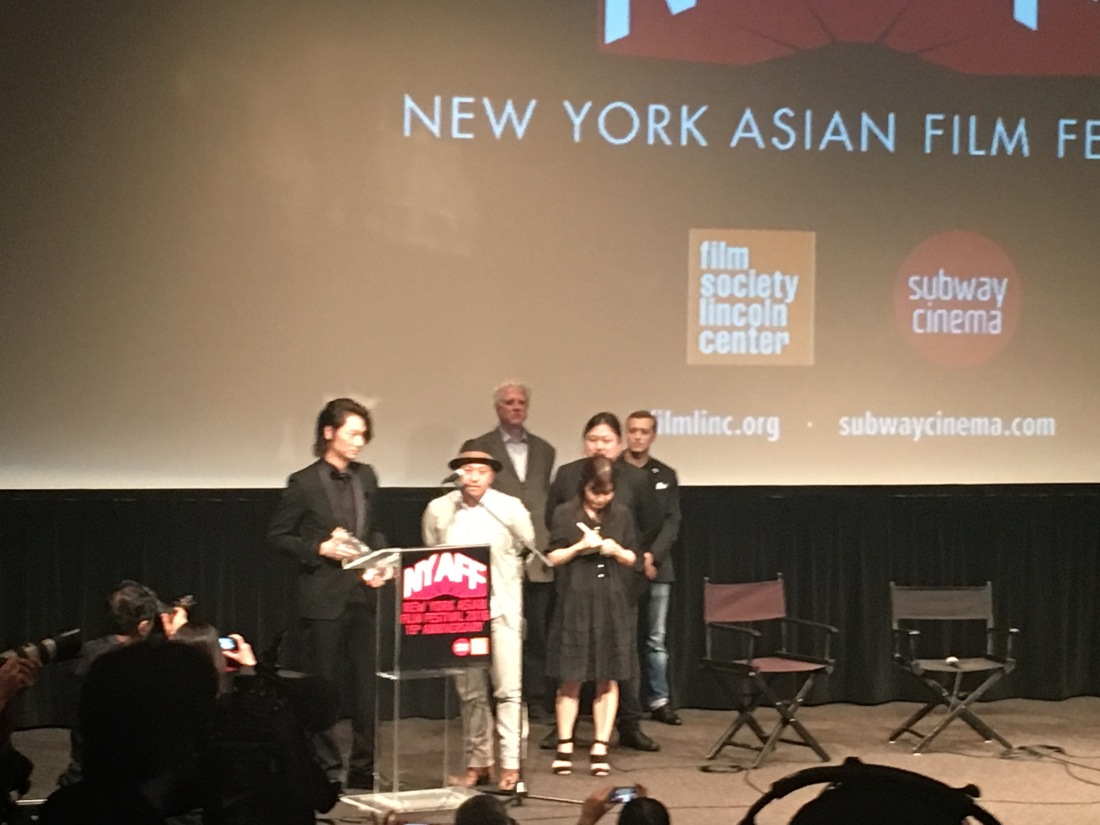 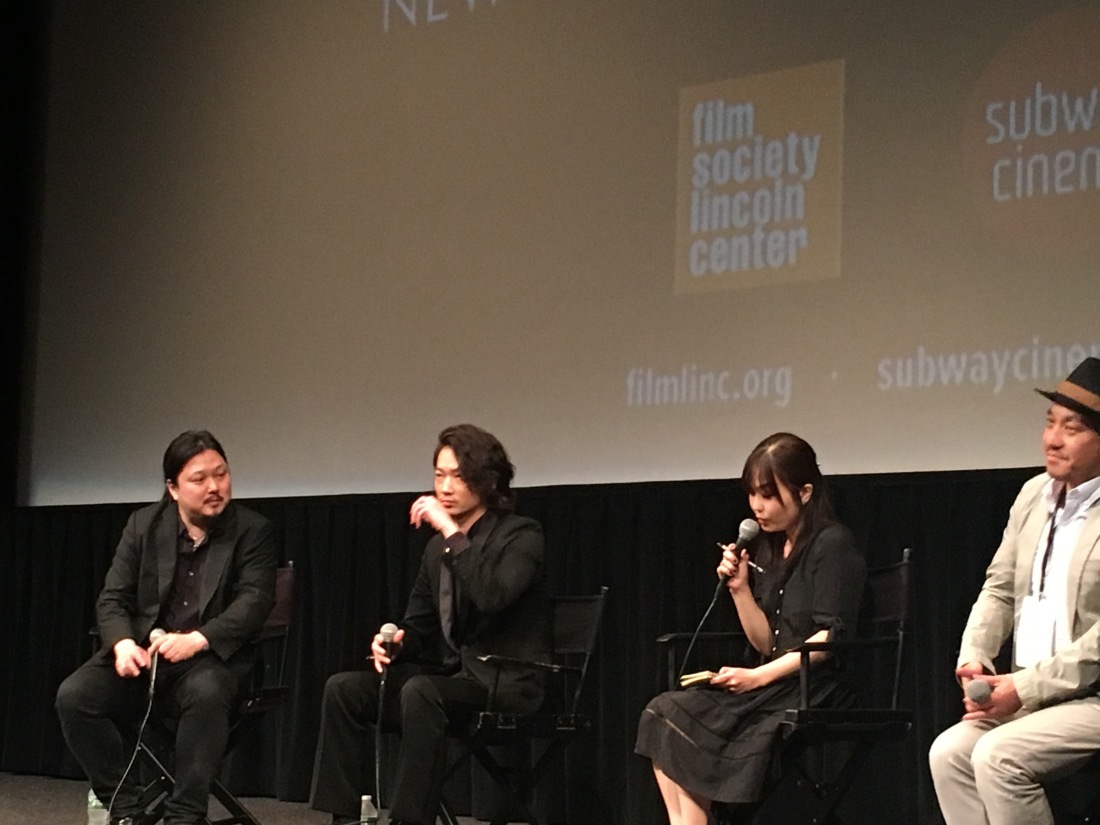 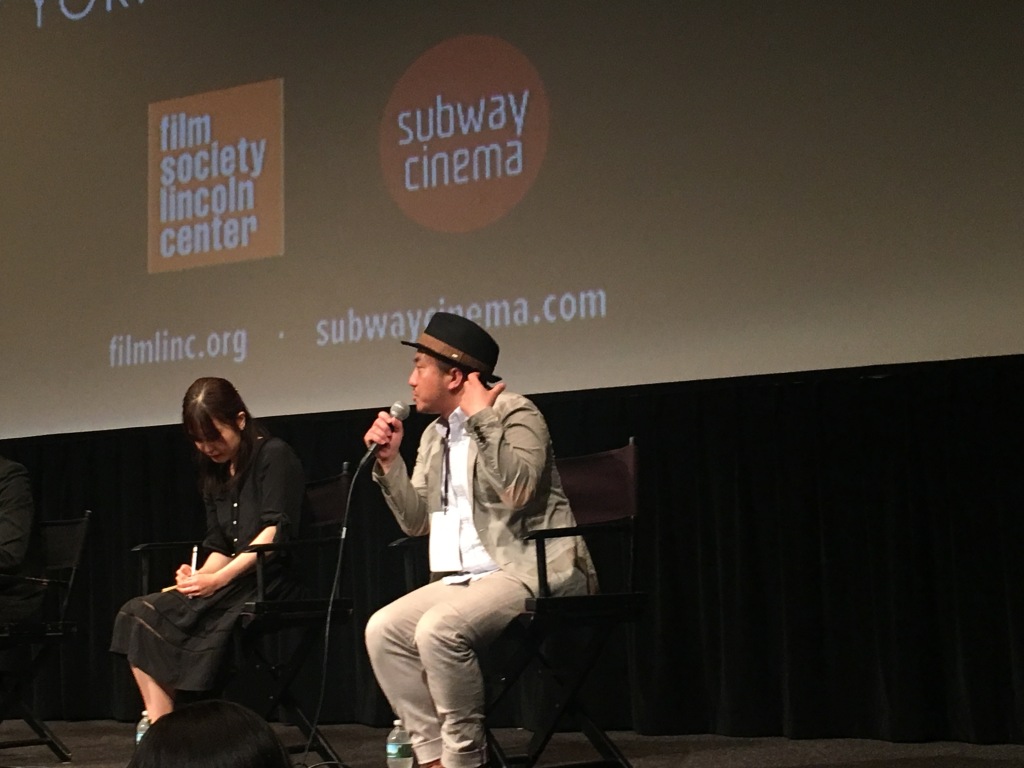 Visit Subway Cinema for more details on the New York Asian Film Festival, which rages on through Saturday, July 9.

View all posts by mondocurry